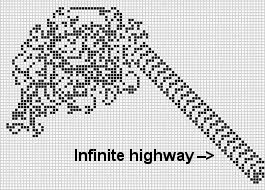 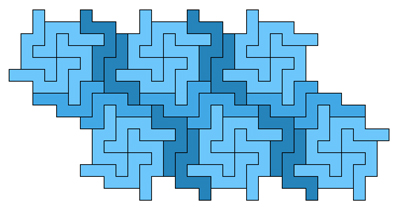 0
Are there any open problems concerning decidability?
69
Are there any open problems left about DFAs?
72
Are runtime bounds in P decidable? (answer: no)
20
Do the undecidable attributes of P pose an obstruction to deciding P versus NP? (answer: maybe)
25
Is it decidable to determine if a given shape can tile the plane?
3
Boundary between decidability and undecidability for small theories
8
"Matrix complexity" - is it possible?