This question was originally posted on mathoverflow. Having obtained no answers after one month, I've decided to cross-post it here.

However for the moment I've no clue on how to try to prove this. 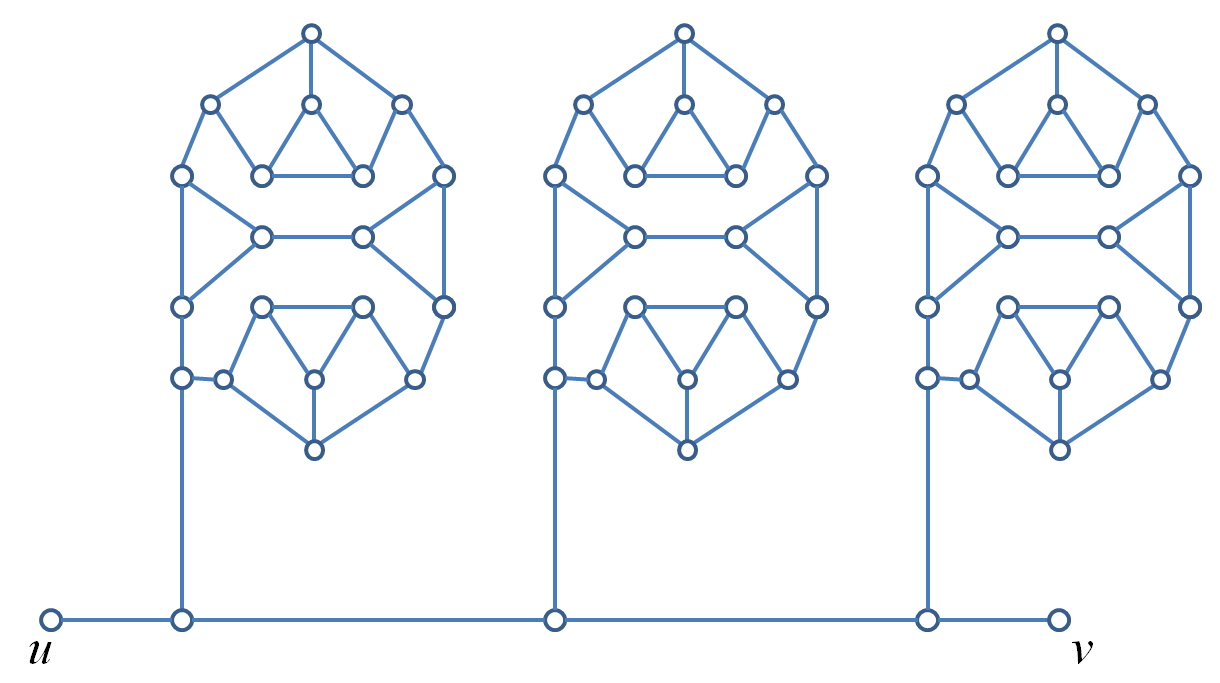 Not the answer you're looking for? Browse other questions tagged graph-theory co.combinatorics or ask your own question.