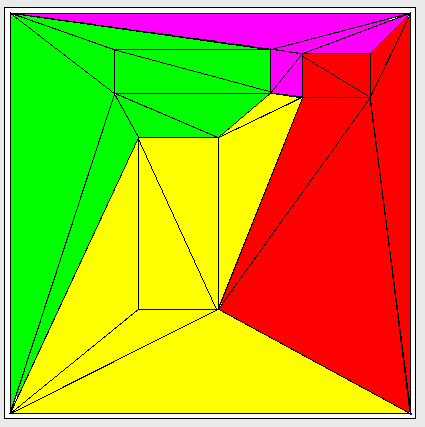 25
An edge partitioning problem on cubic graphs
6
How to partition 3d Voronoi graph into n-number of balanced cuts while minimizing the number of edges that go between the parts?
0
Number of "3-edge" triangles in a planar triangulation
7
Partition planar graph into connected subgraphs of equal size