I am a 2nd year graduate student in theory. I have been working on a problem for the last year (in graph theory/algorithms). Until yesterday I thought I am doing well (I was extending a theorem from a paper). Today I realized that I have made a simple mistake. I realized that it will be much harder than I thought to do what I intended to do. I feel disappointed so much I am thinking about leaving grad school.

Yes. But as you get more experienced, you're able to "fail fast" - learn how to test the idea quickly to see if it passes a 'smell test'.

It depends. Sometimes the best thing to do is put the problem away for a while and work on something else. Sometimes the failure suggests a different question. 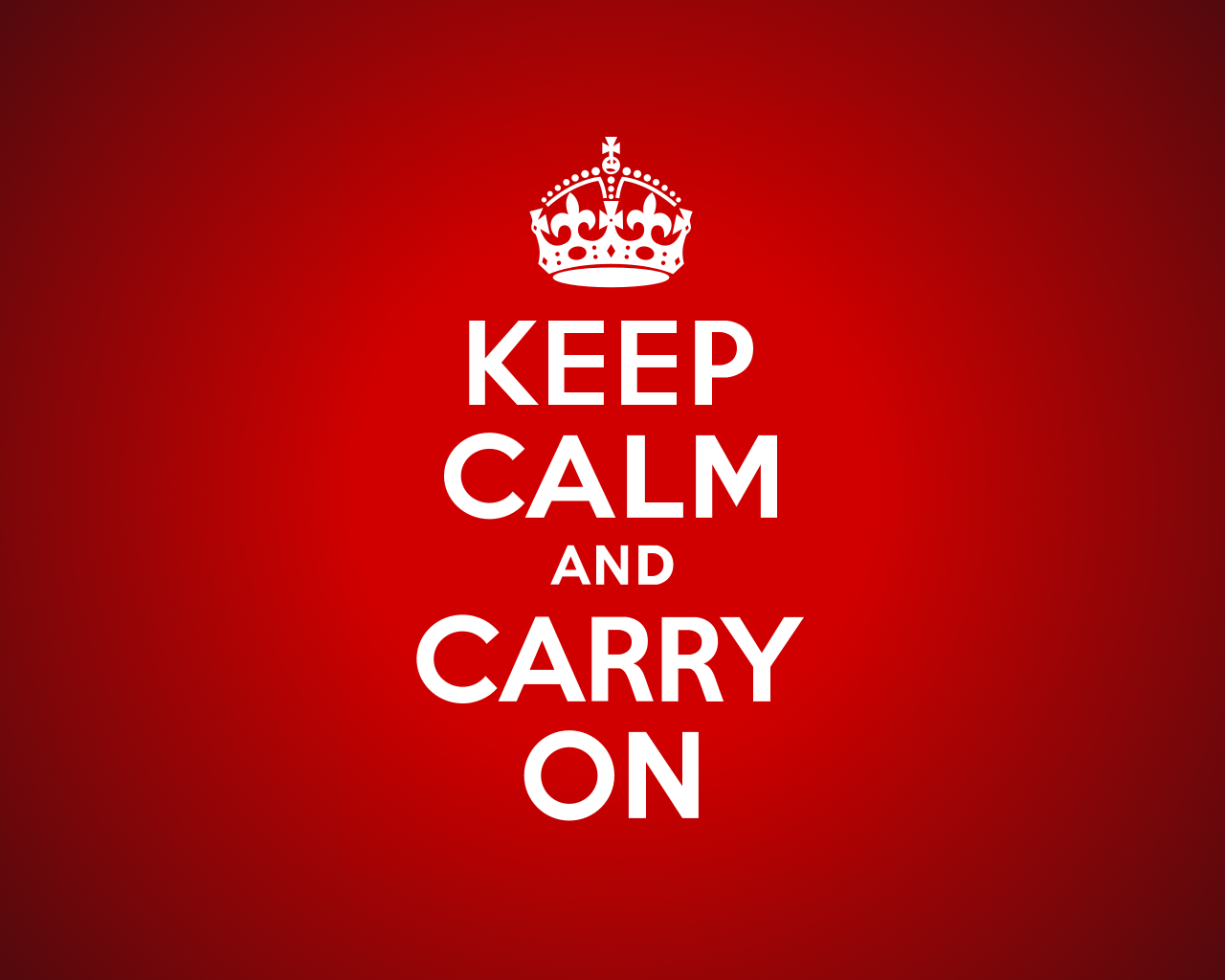 This is very common, and certainly frustrating.

Here is my advice: Don't wait until you have a complete result to start writing. Maintain a TeX document with formal descriptions of your problem, proofs of preliminary lemmas, etc. as you go. It is easy to convince yourself that something is true and overlook simple mistakes if you are holding the argument only in your head, but the process of writing something down formally forces you to find these mistakes. If you wait to write until the end, you might not find the mistake until you have already expended a lot of effort; if you write as you go, you can find the errors more quickly.

In How to Solve It, Pólya advises:

"If you can't solve a problem, then there is an easier problem you can solve: Find it."

There are some nice answers by others. I just want to add a few points:

I go for a walk in the woods, or focus on something else for a while, and come back to the problem later.

Yes. But as the accepted answer says, learn to test early and fail fast.

Talk to others about your work. Get suggestions from them for other approaches you could pursue.

Primarily: talk to your supervisor, other lecturers, and peers in your department.

But beyond that, there are lots of other places to ask questions: newsgroups, mailing lists, web forums, and of course stackexchange sites.

Learn from your mistake, so that you won't make a similar mistake in the future. Also share what you have learned with others, so they won't do the same!

I am sure it is very disappointing to be in this situation, but be encouraged by the knowledge that lots of other researchers have been here too, and have gone on to make progress with the problem. Good luck to you!

The higher quality the scientific research, the harder it is but also realize that early in ones career, one cannot realistically expect earth-shattering results (and not even later also!) You don't mention how you arrived at the problem you were given. Was it from an advisor? Did you come up with it yourself? If it came from elsewhere it's a lesson on fine-tuning/adjusting your personal discrimination/ parameters/ boundaries. Problem selection is critical. Don't "put all your eggs in one basket". If you are focused on one topic, look at multiple ways to work on it and multiple open problems in that area. Realize that some problems cannot be solved and a big part of the game is developing a personal intuition on which ones can/can't.

Scientific research is fundamentally about the unknown. Especially in TCS even experts routinely admit there are vast swathes of important unknown aspects & even admit to personal frustration/disappointment on that. Look at the "big picture". Despite over a century old, TCS is still a rather young science. In many ways one could build a case and realize that TCS is one of the hardest scientific fields in existence among all scientific fields.

Try reading books/biographies about the historical greats in the field, they all struggled with serious research hardships and setbacks throughout their careers. We also are very lucky to have a very good picture of most of their lives. As Einstein said (in a letter to a child, but widely quoted & taken to heart!)

Do not worry about your problems with mathematics, I assure you that mine are far greater.

And of course there are highly accomplished experts/leaders who are alive right now and writing or even blogging about their research practices and careers! Blogs give an amazingly candid/ personal/ visceral snapshot of research-in-progress/motion that has never before been seen in scientific history. Again we're very lucky to have blogs and brilliant researchers who are willing to spend substantial time on them (this was not the case years ago and many scientists and professionals were justifiably reluctant to go into blogging). Two standouts in particular in TCS, RJLipton and Fortnow blogs which both cover great behind-the-scenes verisimilitude. Another remarkable/inspiring story circulating recently is that of Zhang.

Make sure to socialize with your academic peers at conferences & elsewhere (even somewhat on the internet if possible). You won't feel so alone, you'll see that struggle is an inherent part of the picture. Research is a fundamentally different activity than what precedes it in education, it's about a difficult/challenging shift from the known to terra incognita. The old adage written on centuries-old map regions prior to discovery of the "New World" still applies: here there be dragons.

Maybe somewhat synchronistically, here is a neat paper that has been circulating through many scientific blogs lately, it has caused quite an impact/stir, do a search to see all the reactions to it along the lines, "wow isn't it great someone said that, how I've been feeling". Also am including some other refs that can be helpful in describing the picture.

Here's a question to ponder: why turn to a public forum composed of people who know nothing about the specifics of your situation when you're supposed to have an academic adviser precisely to handle such questions! Don't get me wrong, you got some great tips here (and meta-tips), but ultimately it's precisely during such crises that one turns to one's mentor for guidance.

The real question at this point, I think, is not whether or not to leave grad school, but rather: Is this still a good problem for a PhD student? Should I seek a less challenging result at this point? Or perhaps change directions? These are the substantive questions I'd be posing -- and not to unfamiliar (even if good-intentioned) strangers, but rather to people better acquainted with my specific case (such as, ahem, the adviser!).

PS I understand that not everyone is blessed with an approachable, supportive adviser. I would invest serious effort in trying to find one. This PhD journey is hard enough with good guidance.

Not the answer you're looking for? Browse other questions tagged soft-question research-practice or ask your own question.

59
How to get a job
91
What kind of mathematical background is needed for complexity theory?
36
Have you ever realized you can't solve the homework you assigned?
49
Good examples for how to write well in TCS
9
Difficulty of Getting into Top Graduate Program in TCS
12
How to be more "theory-minded"?
41
Single author papers against my advisor's will?
0
Diving straight into "research" versus studying broadly as an undergrad (soft question)