Want to improve this question? Update the question so it's on-topic for Theoretical Computer Science Stack Exchange. 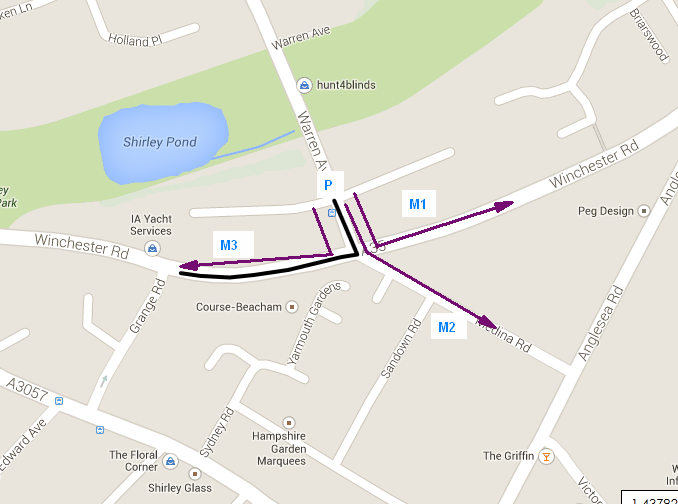 Please provide how to find out this?

There isn't a "standard" answer that everyone uses for this problem. However there are some common measures that have been used. This answer is not complete (that would be too hard to summarize), but googling the relevant terms mentioned here will lead you in the right direction.

In general, you should think of the two polylines you want to compare as curves with a well defined "start" and "end". In that case, the measures I'm describing assume a monotonic continous mapping between the curves (i.e imagine a point on one curve and another point on the other moving in the "forward" direction). The goal is to minimize some property of this mapping.

12
Complexity of Localization in Wireless Networks
4
Find optimal room from which to visit all other rooms in a rectangular floorplan
10
Places where the order of points along a simple polygon passing through them is useful
1
What methods exist for returning all points within an arbitrary closed shape?
1
Distribution of variable sized images/boxes(only aspect ratio given) on a 2D area
1
Delaunay Triangulation of Parallelepiped
2
Overlaying a point cloud on a two-dimensional probability distribution such that the local point density corresponds to the local probability density
6
Finding balls that contain a point