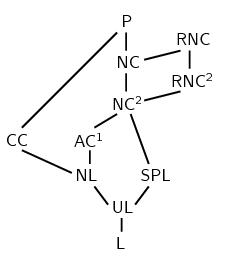 4
What is the algorithmic speed up for Counting Perfect Matchings in Dense Bipartite Graphs (equivalent to Permanent of Dense 0/1 Matrices)?
14
Generalization of the Hungarian algorithm to general undirected graphs?
7
Parallel algorithms to color interval graphs
4
Modifying Edmonds' Blossom Algorithm
3
Computational hardness for sampling a uniform matching
5
Is counting simple cycles in $P$ for graphs of bounded tree width?