How to solve such a graph optimization problem?

I have a graph optimization problem which is hard to describe in the title.

Now I need to know what is the best resource allocation strategy to make the system response time minimum?

The system can be represented as a graph $S$ which has $n$ nodes and edges(BC for short). The nodes represent components and the edges represent data transmissions. The graph has only one entry and one exit and all the edges are in one direction. $S=\{BC_1,BC_2,\ldots, BC_n\}$. $BC_i$ has two values $a_i, b_i$. $a_i$ means the normal response time. $b_i$ means the response time when allocated a resource.

Now I think I can use dynamic programming to solve this problem. My idea is to treat a complex structure as a node then some intermediate results can be cached. I have some images to describe my idea. For example, the graph $S$ can be represented as $N_1,E_A,N_A,E_B,N_3$. The best allocation must come from the 11 different allocations. I can cache the result of allocating $0,1,2$ resource to $N_A$ to avoid repetitive computation. If not, $F(N_A, 0)$ will be calculated 6 times by simply enumerating. 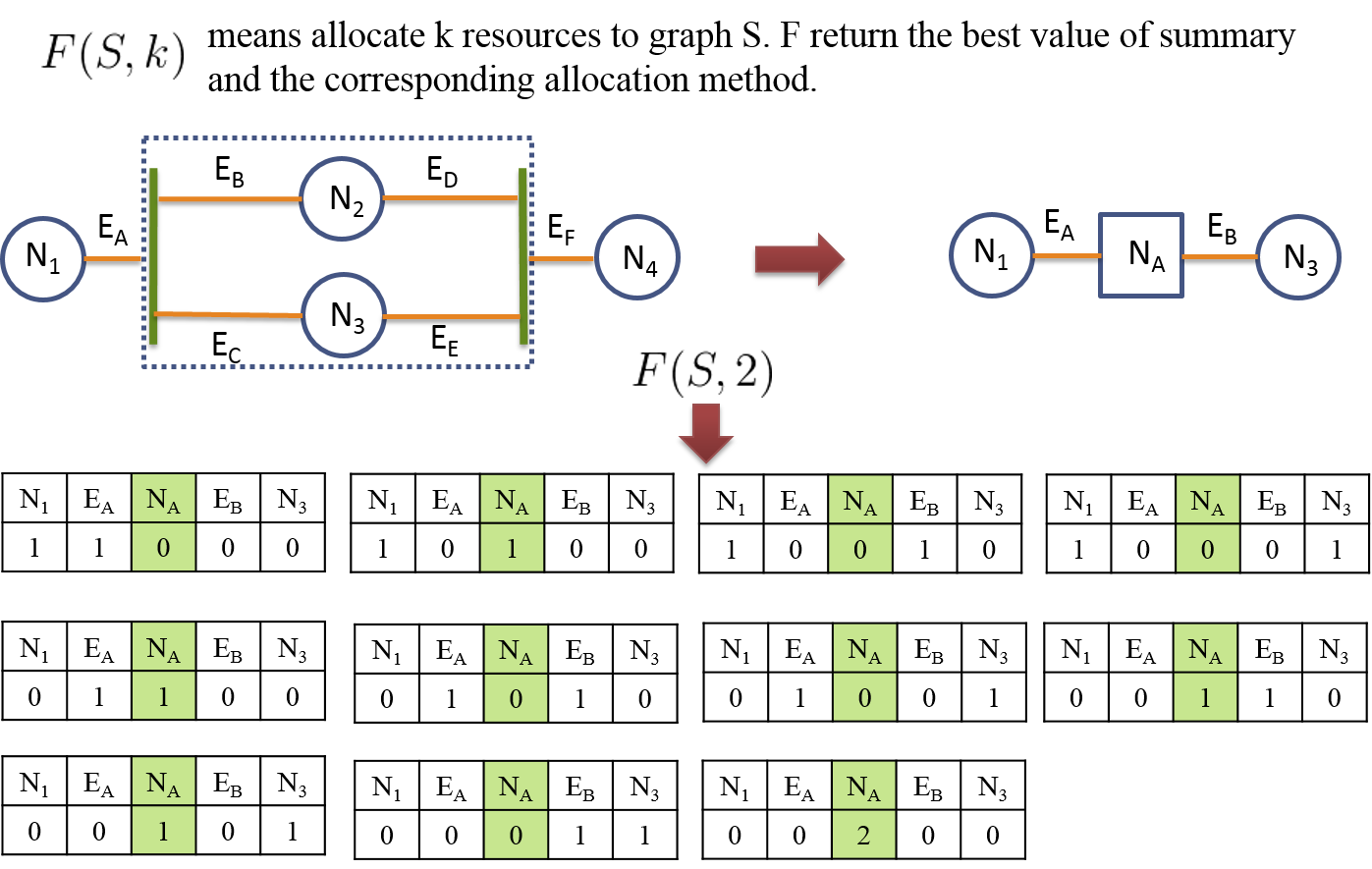 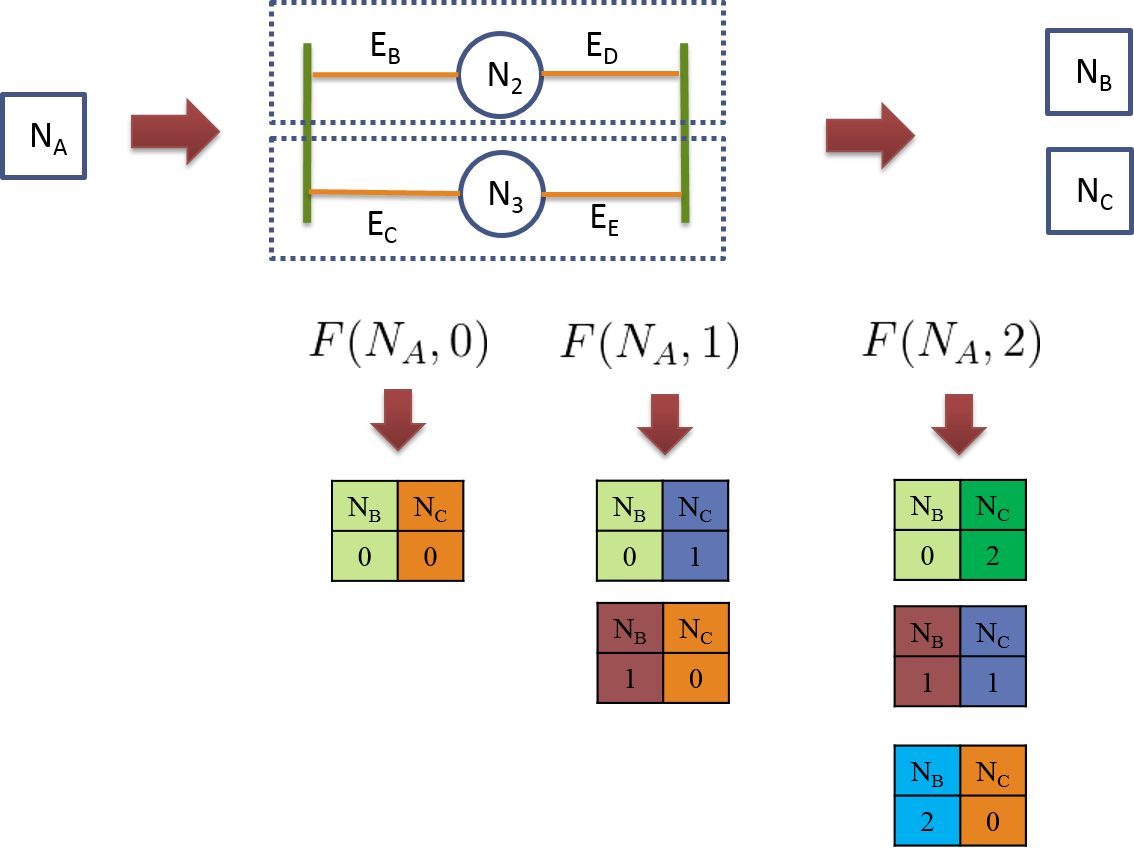 graph-algorithms optimization dynamic-programming
Share
Improve this question
edited May 10 '15 at 0:47
Dong
asked May 8 '15 at 14:00

Browse other questions tagged graph-algorithms optimization dynamic-programming or ask your own question.