Paths and Probabilities for a Random Walk on a Graph

I'm working on a problem about $N$ nodes that are randomly positioned on a rectangular grid. I want to take a sample of $n\leq N$ nodes by randomly selecting the first node then visiting the nearest neighbour of the last selected node. Once a node is visited, it is excluded from future selctions. If a node has there multiple nearest neighbours, one is randomly picked among them. 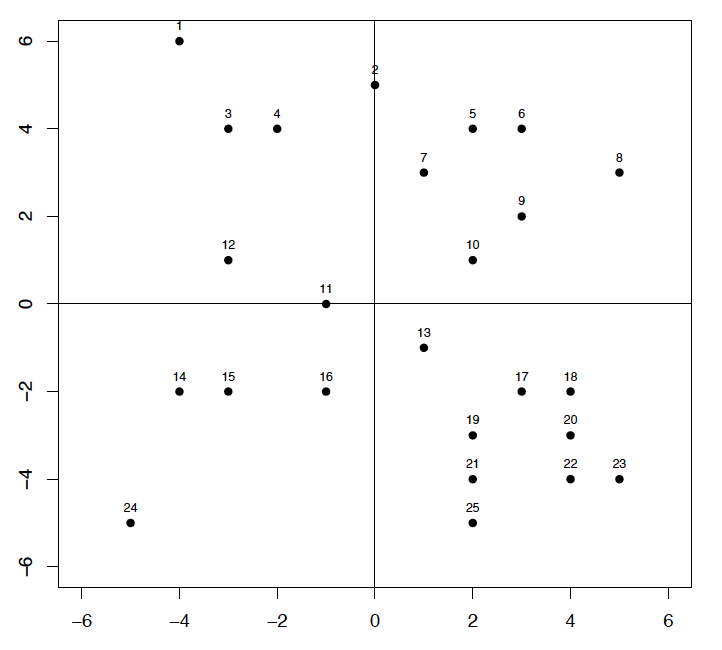 (Note: The numbers above the points are just identifying labels. They do not indicate anything about the order in which they are visited. A sample of three points would be something like $6 \rightarrow 5 \rightarrow 7$)

Here are my two approaches:

Is there a better way to solve my problem? By the way, I'm using R to do the computing.

I don't have any background in graph theory whatsoever. I'd like to look up terms and concepts that would be relevant to what I'm doing, but I'm not even sure where to begin. Do you have any ideas for a solution or do you know of any resources that can be understood by a novice?

graph-theory graph-algorithms pr.probability random-walks
Share
Improve this question
edited May 19 '15 at 0:58
Maria Reyes
asked May 18 '15 at 20:57

You can make a state machine from this as follows.

Let the set of points generated be $V$.

Not the answer you're looking for? Browse other questions tagged graph-theory graph-algorithms pr.probability random-walks or ask your own question.