Suppose you are given an undirected graph $G$, with each vertex representing an equilateral triangle with sides of unit length. Does there exist an arrangement of these triangles in two dimensions (with any arbitrary translation or rotation) such that: 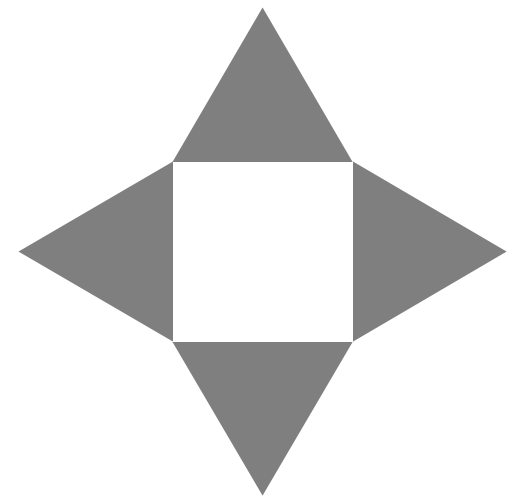 What is the complexity of this problem? What algorithm could you use to recognize arrangeable graphs (or at least a sketch of how it would work)? Would this algorithm be able to provide a solution rather than just assert its existence?

One observation is that if $G$ is arrangeable, all of its subgraphs are as well.