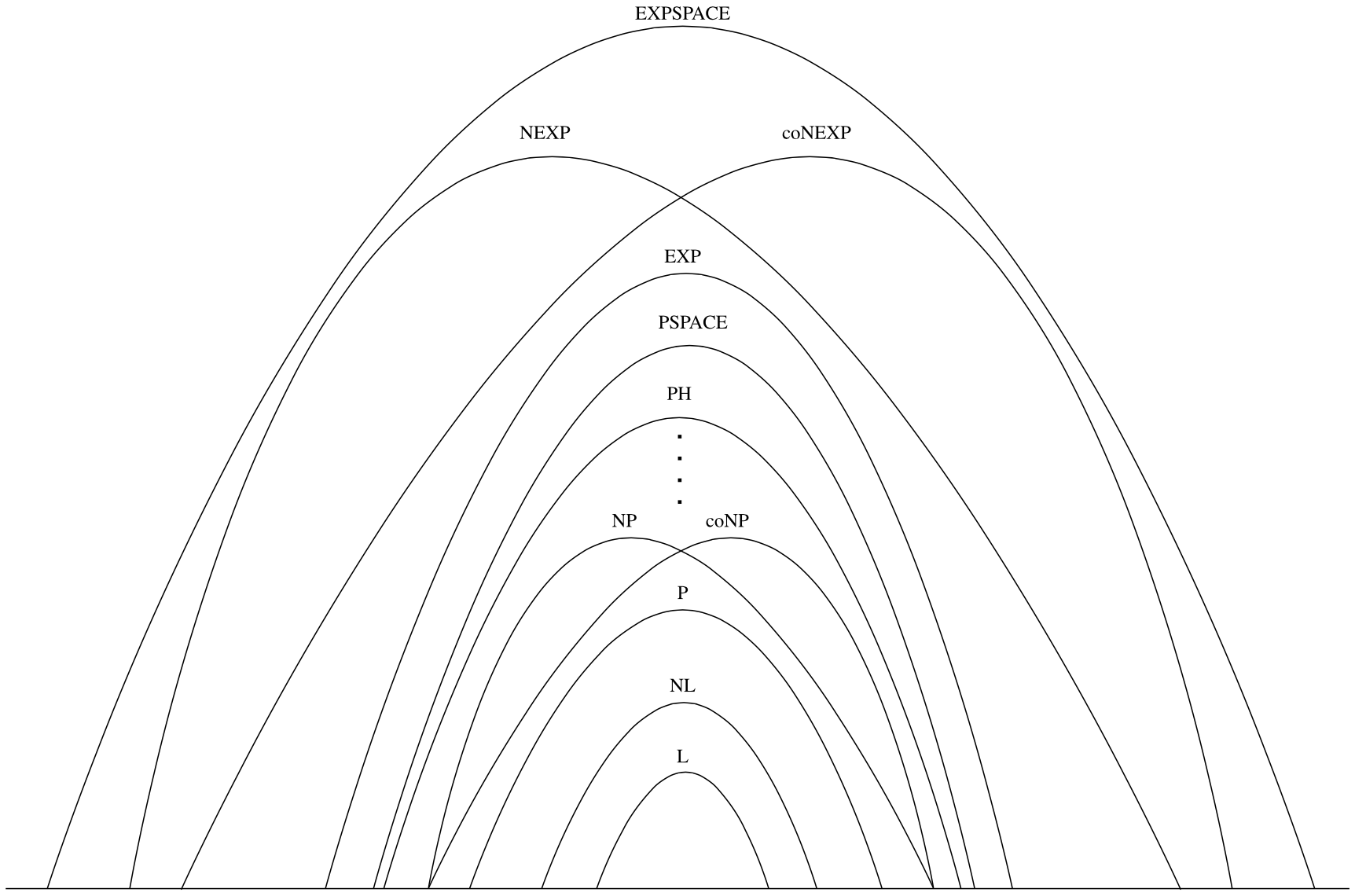 Your argument proves that $\mathsf{NEXPTIME}\subseteq\mathsf{EXPSPACE}$, since if a TM terminates in (nondeterministic) exponential time it cannot write to more than an exponential number of tape cells.

11
Complexity Classes for Cases Other Than "Worst Case"
8
What are the known pseudo-polynomial PSPACE-complete problems?
23
Problems that are easy on unweighted graphs, but hard for weighted graphs
8
Are there more polynomial time problems with complexity lower bounds?
7
Presburger arithmetic: is it known to be in $EXPSPACE \setminus EXP$?
10
The theoretical complexity of Go - The state of the art