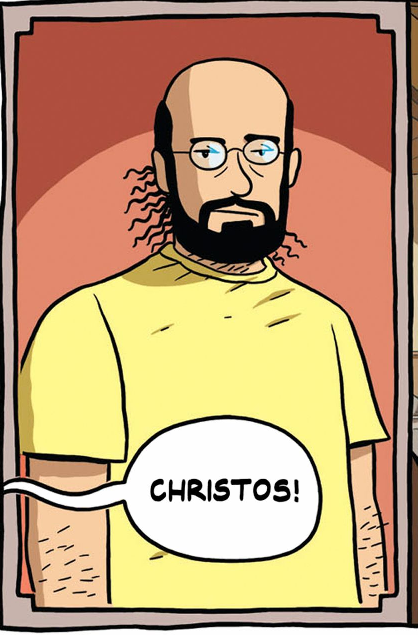 33
Evidence that PPAD is hard?
4
Ternary (and beyond) computation and quantum computing?
10
Dependent corrections in measurement-based Universal Blind Quantum Computation
7
Quantum query complexity and certificate complexity
15
What is the complexity class for quantum subroutines taking in arbitrary quantum states as inputs?
7
Quantum Hardness of Approximating Lattice Problems
1
Which cryptographic protocols are secure against quantum computer attacks?