for given integers $a_1, \ldots, a_{2n}$ and $A$ that are given in unary representation

define is it true that

This problem belongs to coNP. Indeed, for fixed $S$ we can define the existence of required $H$ in polynomial time since there exists a pseudo-polynomial algorithm for SUBSET-SUM.

Question: Is this problem coNP-complete?

UPD I have understood that a hardness result about this problem would give a partial answer to Stefan Szeider's question that he asked in his paper Monadic Second Order Logic on Graphs with Local Cardinality Constraints.

At this paper the author generalized Courcelle’s theorem by the following way:

We consider problems of the following form: Given a graph $G$ and for each vertexv of $G$ set $\alpha(v)$ of non-negative integers. The question is whether there exists a set $S$ of vertices or edges of $G$ that
(i) satisfies a fixed MSO-expressible property, and
(ii) for each vertex $v$ of $G$, the number of vertices in $S$ adjacent to $v$ plus the number of edges in $S$ incident with $v$ belongs to the set $\alpha(v)$. We call such a problem an MSO problem for graphs with local cardinality constraints,or MSO-LCC problem, for short.

The main result of the paper is the following theorem.

Theorem For every constant $k \ge 1$, every MSO-LCC problem can be solved in polynomial time for graphs of treewidth at most $k$.

It is natural to consider more general question. 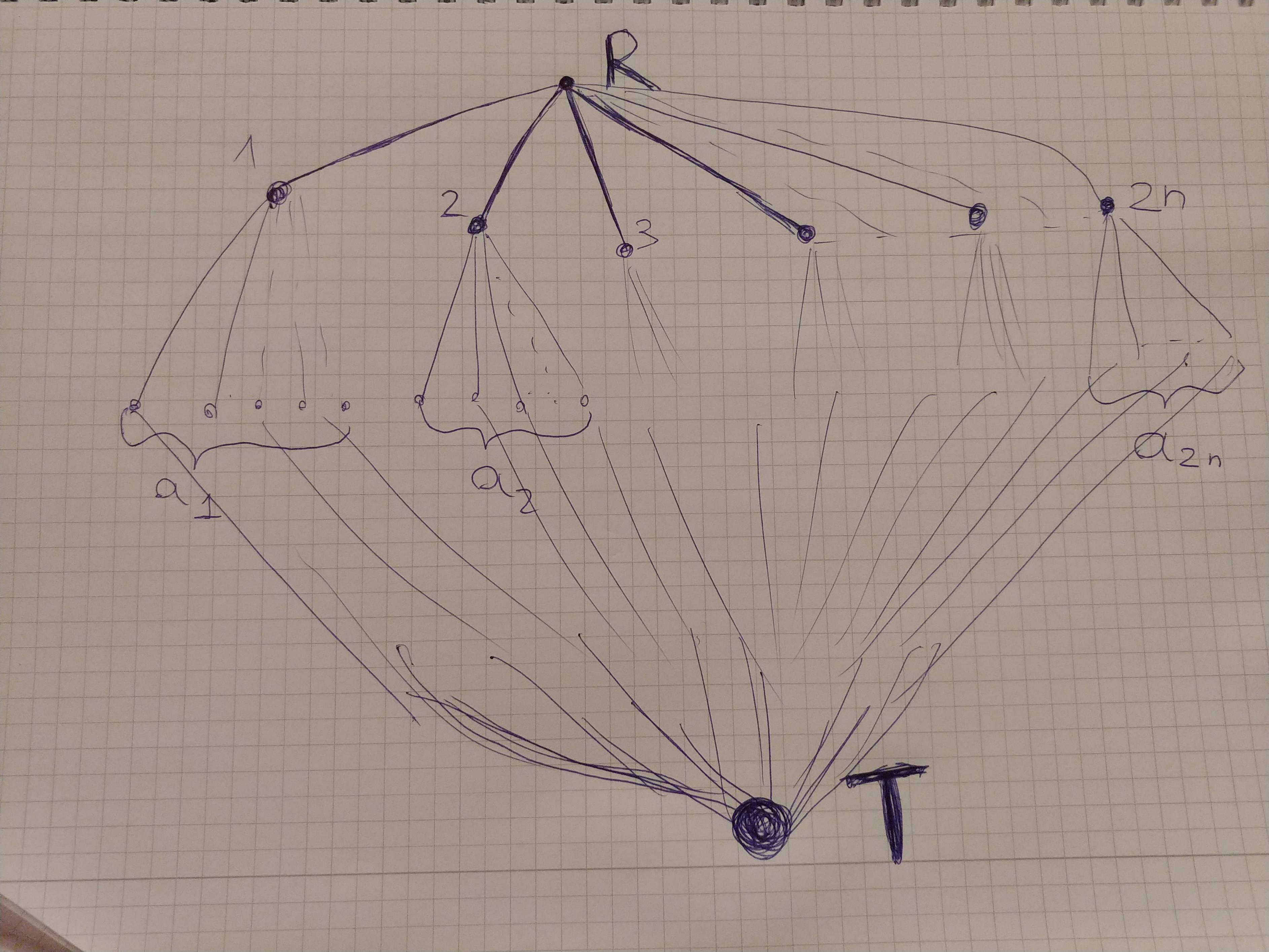