Relationship between natural deduction refutation and tableaux for propositional logic

Which kind of relationship is there between natural deduction refutations of a set f propositional logic assumptions, and the corresponding tableaux?

A natural deduction refutation for $\Gamma$ is as follows: 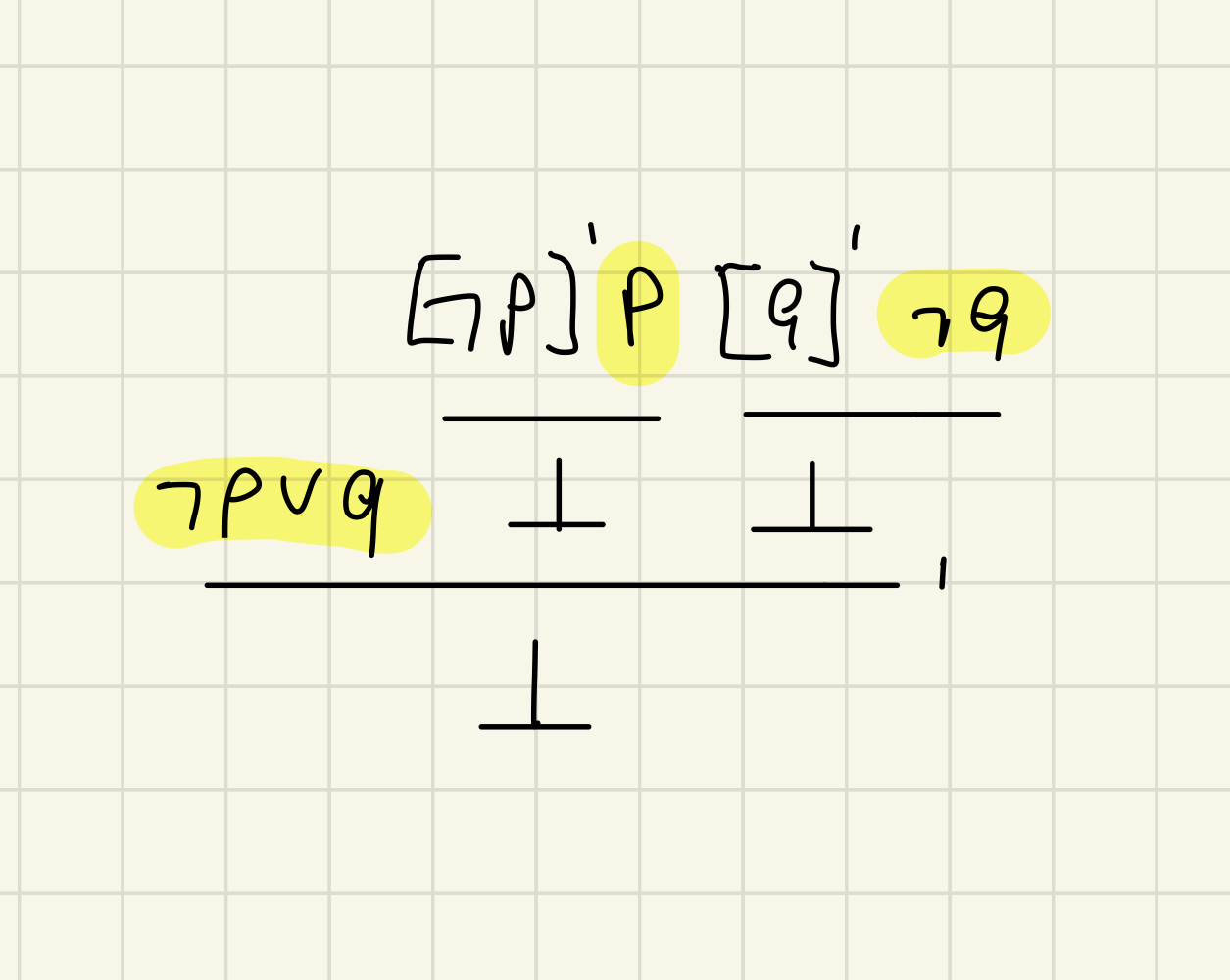 While a tableau (with all the branches rejected) is the following: 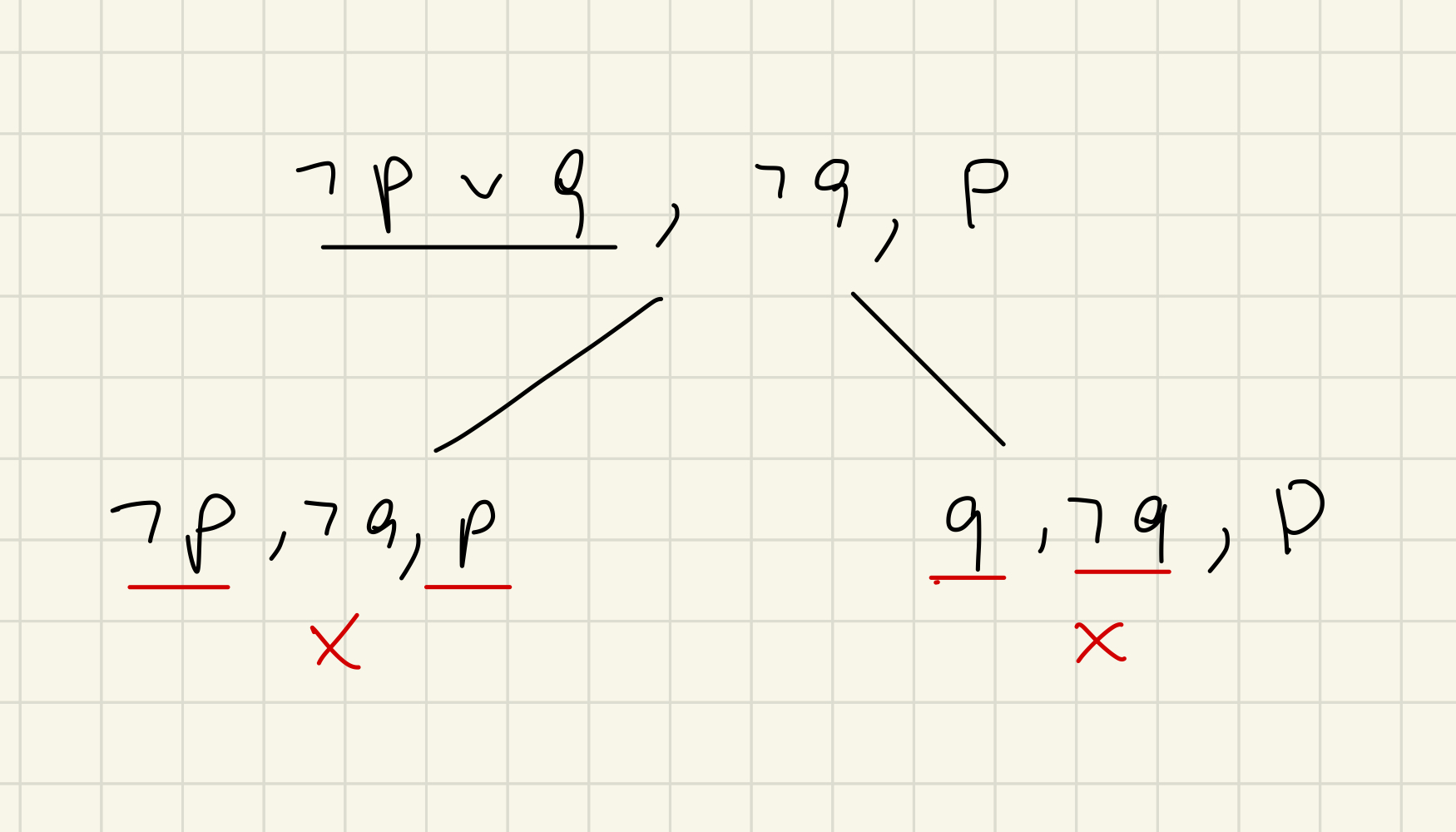 Note that the refutation proof is similar to what a SAT/SMT solver would produce, while a tableau-based decision procedure would produce the tree in the second picture.

Now, which relationship is there between the two? In particular, can I recover the tableau tree from the proof, or vice versa? Is one potentially more succinct than the other? Both should carry the same information, namely that there is no assignment that satisfies the set of formulas, so they should be somewhat similar objects, but they do appear very different.

I'm not an expert in proof theory and of course these objects have been studied extensively, so maybe what I need is somewhere out there.

Which papers/books should I read on this subject?

Browse other questions tagged reference-request lo.logic proof-theory or ask your own question.

8
About the correspondence of left introduction and elimination of implication in Sequent Calculus and in Natural Deduction resp.
6
converse relationship between the cut rule and the identity axiom
16
Is propositional resolution a complete proof system?
18
funsplit and polarity of Pi-types
15
Fixed points in computability and logic
4
A first order logic extended with binding terms like the familiar set descriptors $\{x:\varphi\}$
11
Is there a language of first-order logic such that every r.e. set is Turing-equivalent to some finitely axiomatizable theory in that language?
4
Proving proof system properties within the proof system itself?