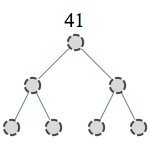 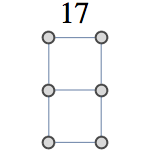 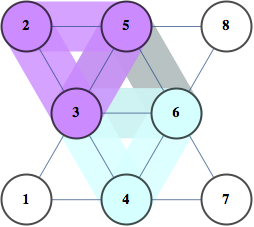 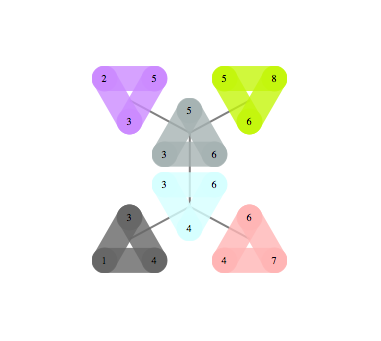 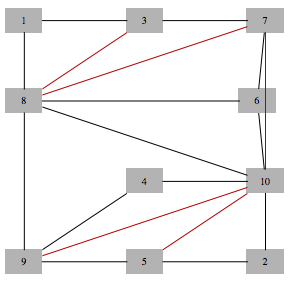 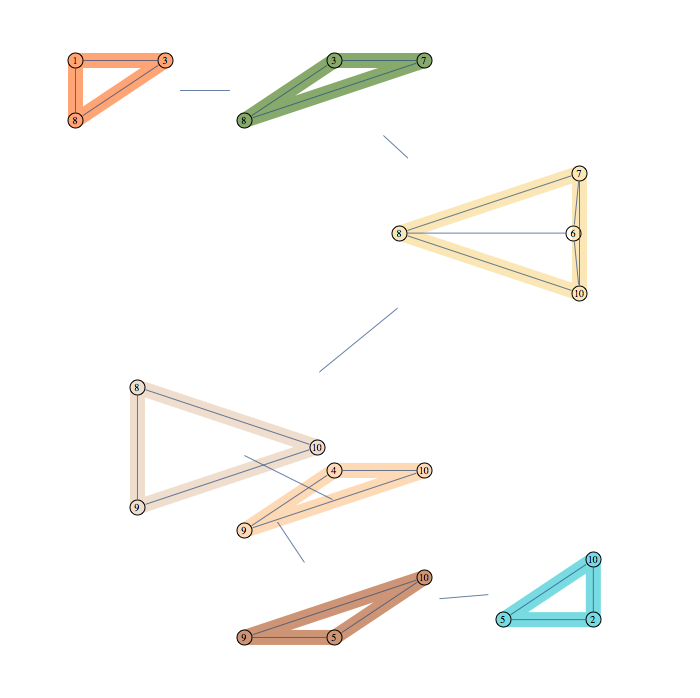 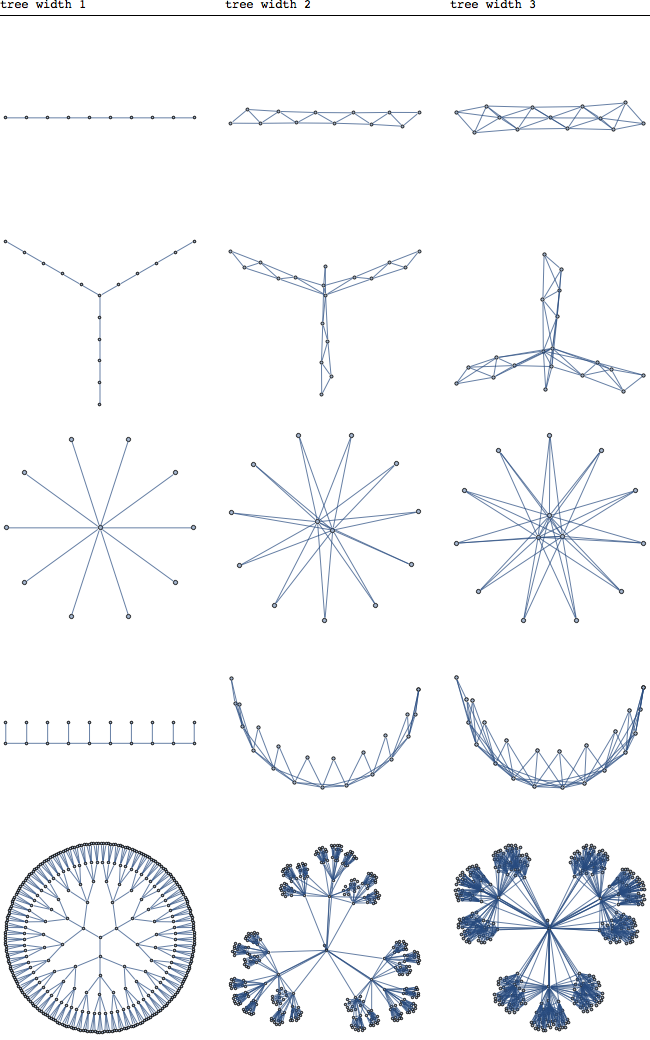 38
What is the oldest open problem in TCS?
22
Communication Complexity ...Classes?
10
Is there a theory to answer "the simplest program to solve a problem"?
3
Bits required to encode difference between number of subgraphs with odd number of edges and number of subgraphs with even number of edges
7
Tree-decomposition with clique interfaces
0
Subset Sum Problem and hard looking instances that are not really hard
6
Naive definition of treewidth
3
Dual to hypercontractive inequality